Tallowood Ridge residents have raised alarm bells over the Development Application for a three-lot subdivision amongst old-growth trees and vulnerable species along the ridgeline. Community members are concerned that large trees may be removed by future lot owners to protect assets from fire and storm damage or building of sheds and granny flats at a later date. A community action group named ‘Tallowood Ridge Community Association’ has been formed to raise awareness about the unique and vulnerable habitat along the ridgeline and challenge the developer and council to work with the community to protect and enhance it for future generations to enjoy.

Council staff have advised that once trees are on private land close to a house there is no mechanism for Council to protect them. This is due to the changes to the 10:50 fire rulings which allow property owners to clear trees on their property within 10 metres of a dwelling. It has been reported that a large brushbox tree from a lot on the ridge has already been removed legally without the need for council permission. 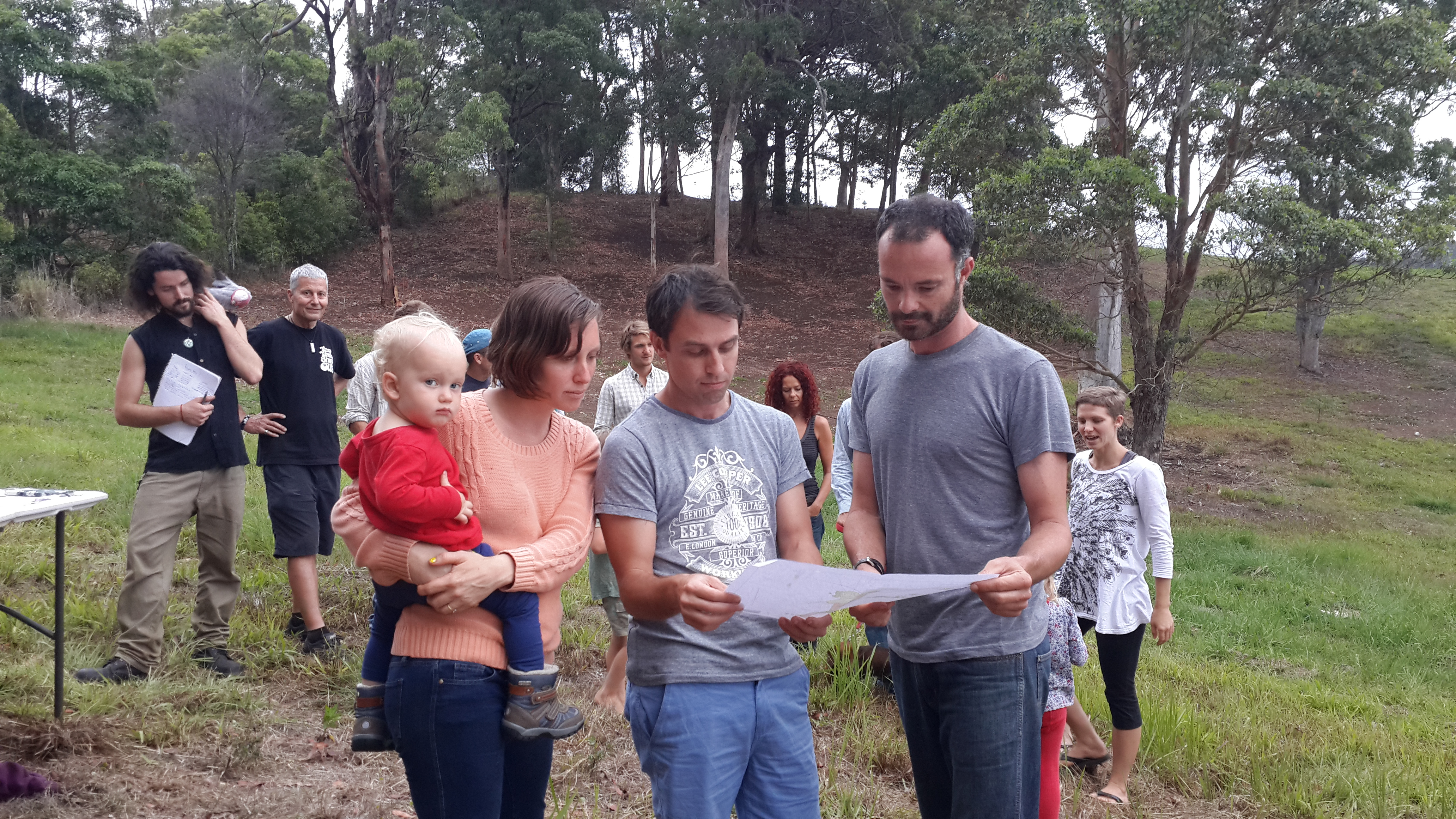 Residents who have bought into Stage 2 were advised during the sale that the ridgeline would be reserved as a wildlife corridor. Old growth trees, koalas, owls and several other species of native animals are inhabitants of the ridge and were thought to be protected, not further threatened by additional development. Some of the old growth trees on the ridge have already been fenced into private backyards, which prevents the general community from having access and fractures the existing wildlife corridor.

Community member Diane Hart said, “it is a shame we can no longer wander through the trees on the ridgeline which are now in yards. With no large trees along the rest of the gully it has been a beautiful place to walk and have picnics for many years. It would be very sad to see this kind of thing continue along the ridge. We want it to be available for the community and wildlife”.

Tallowood resident and True Wheel Cycles co-owner, Jay Carney, lives next to the proposed new lots and often sees native wildlife inhabiting the trees. “We have seen koalas climbing in the trees nearby and owls at night, as well as many native species of birds and other wildlife. It would be very sad to see their homes taken away”.

Brendan Healy (MCPA President at the time) reflects on the developments history. “In the 1990’s The Mullumbimby Creek Progress Association undertook a Land Area Management Plan to gauge the wishes for our community. Around 1998 when Chincogan View Stage 2 (now called Tallowood Ridge) was proposed, several meetings with the Council and Developers made the intentions clear. One strong desire of the community was to protect and enhance the ridge line vegetation. The developer did not listen and withdrew from any community meetings. In 2010, due to the developer’s lack of community concerns and disregard for Council planning laws a case ensued in the Land and Environment Court. Commissioner Hussey after 2 weeks of hearings confirmed the ridgeline needed to be protected, and clearly understood the already long term conflict between the community and the Developers”.

Four years later, the Developer’s continual disregard of the court’s findings and Councils inability to protect the ridgeline has once again enraged residents.

Dave Rawlins, a local bush regenerator and ecologist who gave evidence at the Land and Environment court hearing in 2010, said “I had no idea that this area has already been so badly degraded. It was made clear by Commissioner Hussey from the court these outstanding natural values must be protected. Anyone who knows these trees sees the injustice this remarkable asset has been lost from our community forever, just for short term monetary gain.”

If you are interested to get involved with the Tallowood Ridge Community Association learn more by visiting the website at http://tallowoodridge.org/. 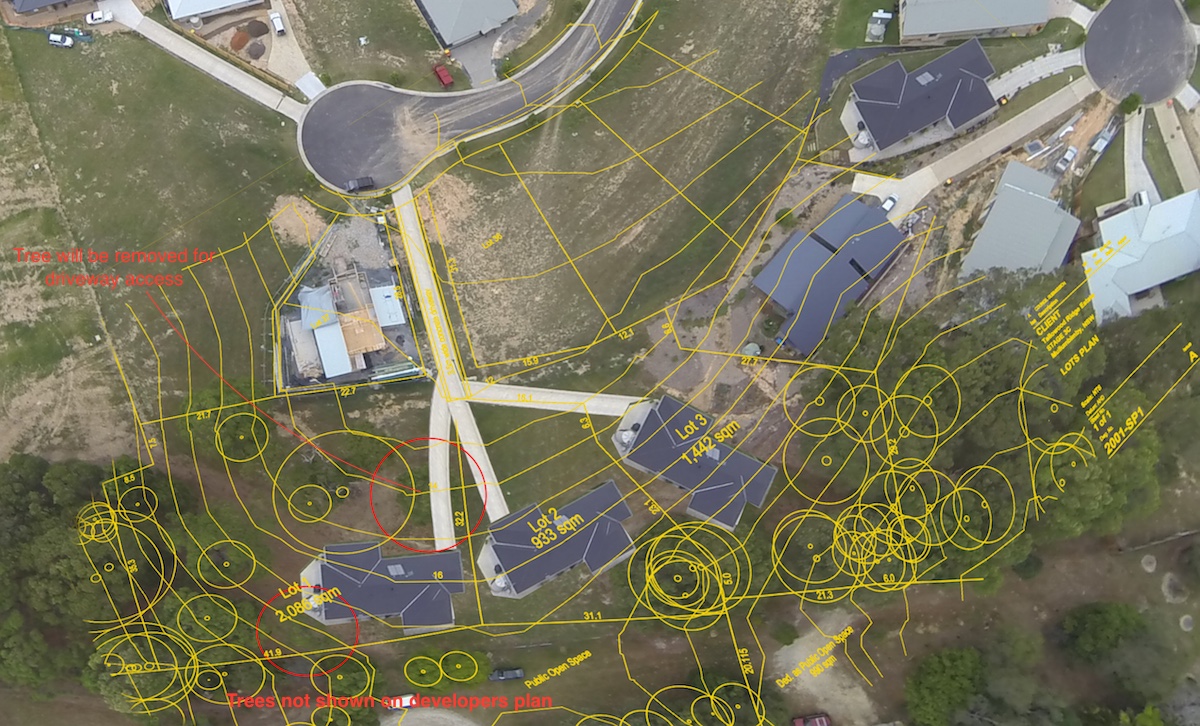